Improvements for a safer Keyham 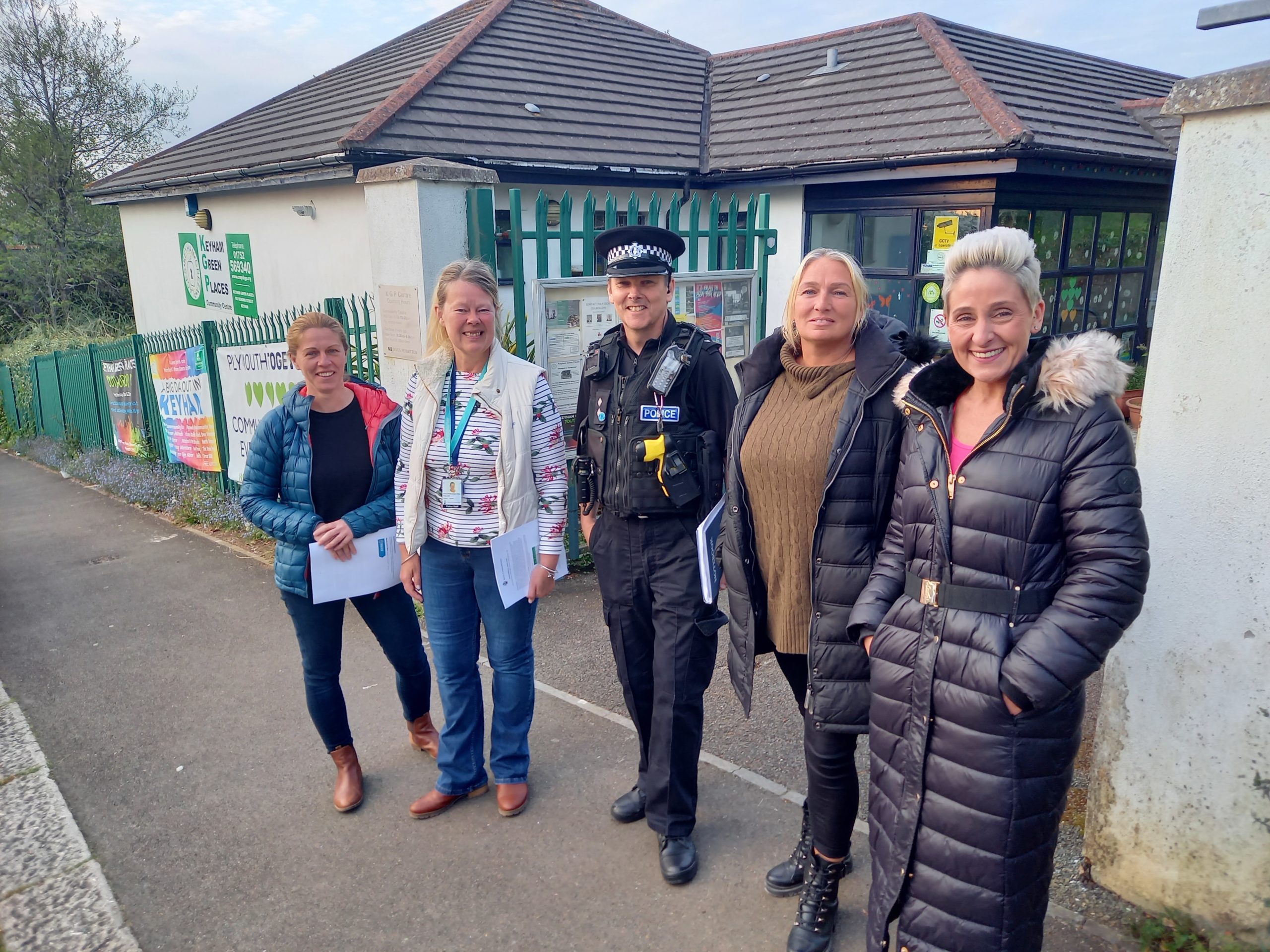 Improvements for a safer Keyham

New and better street lighting, CCTV cameras, and a focus on ‘uplifting’ green spaces to include cutting back trees and bushes has helped make Keyham feel a safer place for residents.

Over the past few weeks a number of improvements have taken place in the area including more than £90,000 of new street lights to illuminate paths and alleyways that were previously poorly lit.

The transformation has been made possible thanks to Home Office funding to help the area in the wake of the tragedy in August 2021. Through the Community Voices initiative residents were consulted on what physical changes they would like to see take place in the area.

As a result a Green Space Plan was commissioned with Green Minds (the council’s natural infrastructure team) and an Environmental Visual Audit (EVA) then took place last autumn, consisting of two walkabouts, one in daylight and one after dark, involving community and police representatives to see what sites needed particular improvements. A further walkabout took place last week to see the impact of those recommendations. 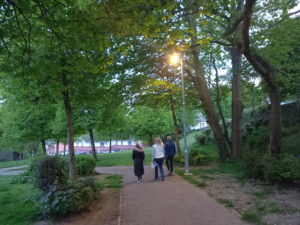 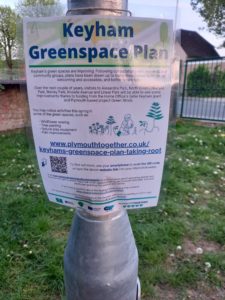 “Anecdotally we have had some really positive feedback with people saying they have noticed the lighting and improved feelings of safety,” said Sarah Daniels-Day, specialist problem solver for Devon and Cornwall Police who was overseeing the EVA. “It’s been my job to ensure that what people have told us has been at the heart of the EVA process and if we see things that can still be upgraded there is funding available to make minor improvements.”

During the 90-minute evening walkabout, along the same route as the two previous walks, the group noted a number of major improvements including a resurfaced path, street lighting and landscape improvements between Knowle Avenue and North Down Crescent, additional lighting in popular areas such as Alexandra Park and North Down Park, a CCTV camera placed in Biddick Drive and a big upgrade in lights and a cut back of trees in Linear Park. 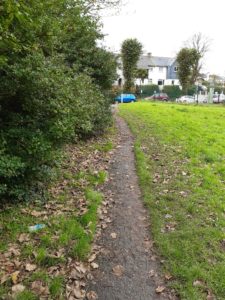 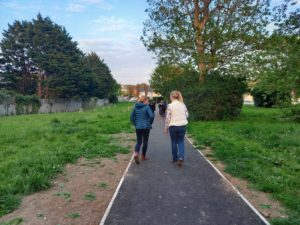 “It’s a lot better and brighter now and the work has certainly made a difference,” commented one resident out walking his two dogs.

Sarah and the group also noted areas which still needed improvement and these will be highlighted for future work.

“Through Community Voices we could talk to people about safety and how they felt,” said Nicki Chinnock of the Wolseley Trust who led the three EVA walks. “Maybe there were areas where people didn’t feel safe due to poor lighting, overgrown bushes or trees and what they said has been acted upon.

“I think the EVA work that has been done has been one of the biggest positives from the feedback we’ve received and I do feel the community has been listened to and they can really can see where the Home Office funding has been invested.”