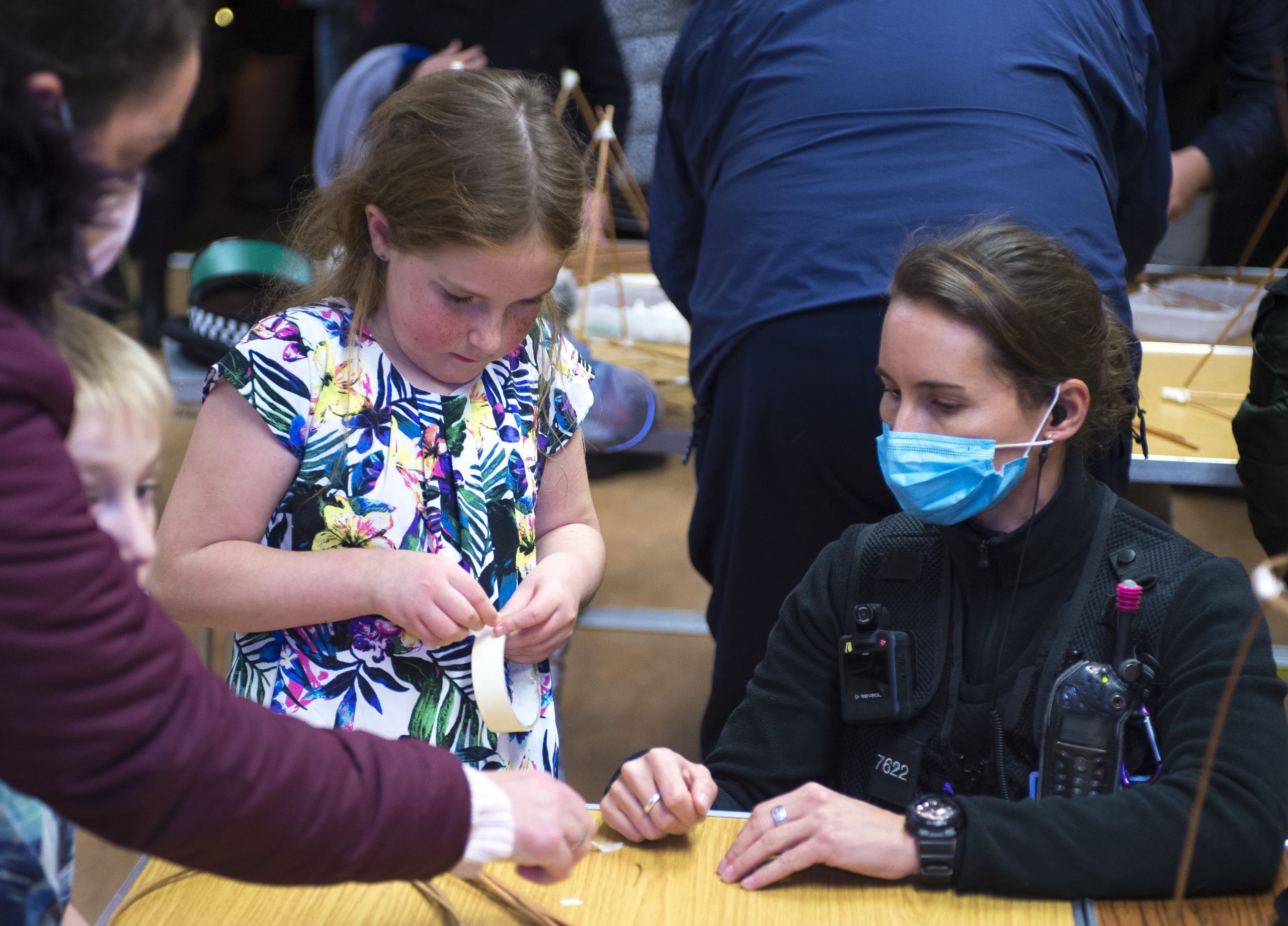 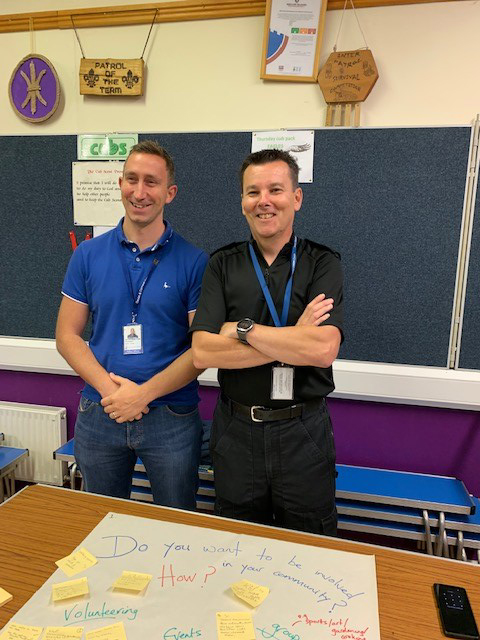 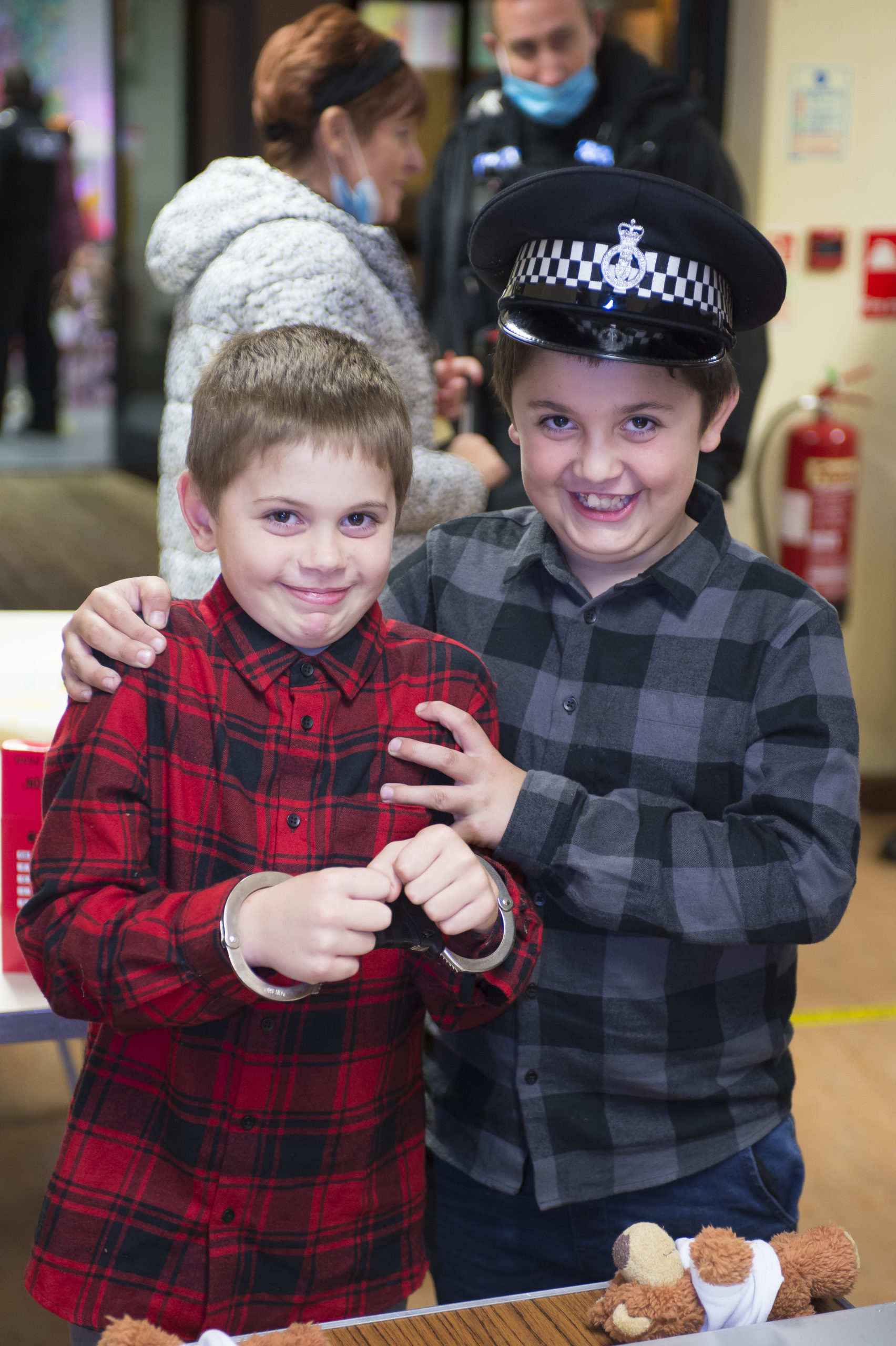 Alongside the Safer Keyham grant for £308,000 a second Home Office grant for the Keyham area was received in December.

The Keyham Community Policing Fund of £514,000 was issued to pay for a new, dedicated policing team as well as problem solving activity and youth engagement support.

In response to the tragedy on August 12th, 2021 this team provides community reassurance through visible patrols as well as constant community engagement.

“We have the Keyham Community Policing Team specifically for the recovery of Keyham and the surrounding area,” said Inspector Paul Laity who heads the team. “We want to be part of the community and understand what the community needs and what they require from us. And the result has been some very positive feedback from residents who like seeing us about. We have found the community is talking to us and we’re acting on what they are telling us, then we tell them what we’ve done and that breeds mutual confidence and trust.”

Besides the day-to-day fight against crime and mission to make the community feel safer, Paul’s team has partnered with bodies such as Plymouth City Council to help organise and appear at a large variety of community events.

These have included a Superhero Halloween event, which encouraged children to dress up as their favourite superhero, and a Bonfire Night in which fireworks were absent and replaced by live theatre, lantern making and crafty activities. There was also a free football event for youngsters arranged with Plymouth Argyle’s community programme and an initiative called Operation Elf in which the policing team delivered Christmas packages to 16 families in need.

“And there is a lot we have ongoing,” said Paul. “Such as Cuppa with a Copper in which the public drop into the Community Hub to chat with us over a hot drink, and the Mini Police Project which we’re heavily involved with and is taking place at different local schools. We teach children about respect and rules in a fun way and show them there is no need to be afraid of the police. Working with the children has been an absolute joy.”

Paul was also keen to highlight the introduction of a two-way targeted message system called the Devon and Cornwall Alert. It informs people who register about what is happening in their area concerning crime and anti-social behaviour and community events etc and allows them to respond directly with any information they might have.

“We’ve just started rolling this out in the Keyham area and it’s a great system,” he explained. “For example, we could be on the beat in Ocean Street and discover there are 30 residents there who have signed up to the alert. So we could target a message specifically to them that there’s been a break-in. Having the new, dedicated team for Keyham means we can now make more and more people aware of the system and spread the word quicker and better.”

“We hope that the people of Keyham and the surrounding areas can see the work that is taking place and now have greater reassurance. We are also building our relationship with partners and linking people together and building some great support networks for the future which is part of the important recovery work.

“And my hopes for the year ahead are that the local community and anyone affected by recent events are aware of all the support available to them and can access it as easily as possible, and that the Keyham Community Policing Team and the work we are doing is also recognised as a support system for the whole city.”