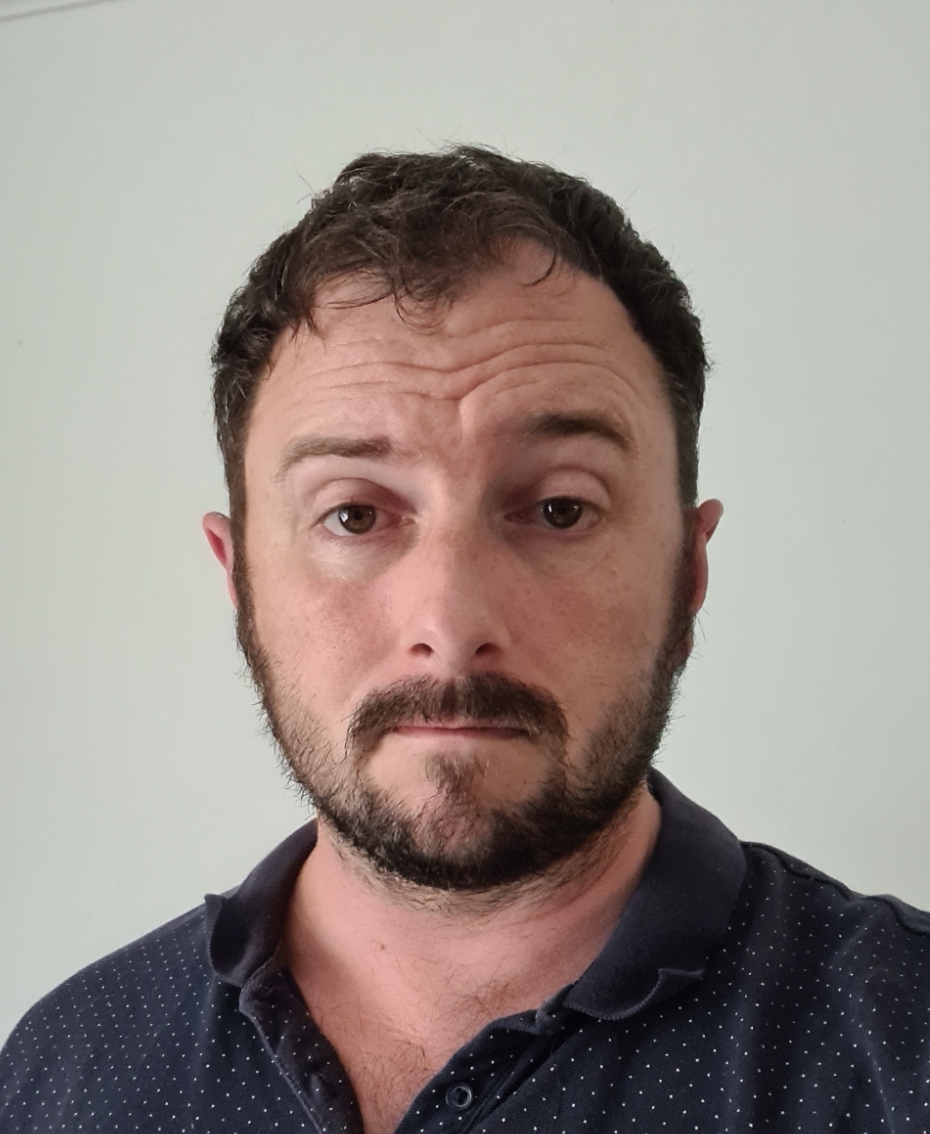 Tell us about the Keyham Neighbourhood Watch…

I started the group just over four years ago. I didn’t really like the format of the Neighbourhood Watch so I wrote a new model out and asked the regional branch if we could cover the whole of Keyham and so we became the first group in the South West to take a whole area. And unlike the old model – which many associate with just focusing on preventing crime – we can do multiple projects at one time. So, for example, we have a number of reps including: a Crime Rep, a Families Rep and a Welfare Rep. And we issue personal alarms for victims of crime and have a counsellor to help people. Working with Plymouth City Council we put in a new park for £30,000 and made disability upgrades in the area and we have also taken out a lease on an old building called The Shed which will be run as a community centre and coffee shop. During lockdown we started a Covid helpline and helped deliver food hampers to struggling families every week, while every Easter we try to ensure that every child in Keyham gets an Easter egg.

What part did KNW play in the immediate aftermath of the tragedy on August 12?

We were quickly on the scene, warning the area about what happened. We have a big presence on social media and got the word out to people very fast. And then we focused on residents in the cordon to make sure they were alright. There were a number of people who couldn’t actually get to the shops, so we worked with Victim Support and the police and we made sure they received deliveries of food packages. We also worked closely with the police and made sure they were being fed and watered and were able to use houses for toilets. We then started going round to people’s homes and started doing upgrades and improvements. There were some people who didn’t even have a front door lock so we made the doors secure and also people’s windows. This was all done in the first week and then we played a big part in organising the vigil.

And how can the neighbourhood watch now help people affected by what happened?

We are always here to listen and we can signpost people to lots of different organisations and support groups in Keyham and the wider Plymouth area. Myself and KNW members are also on lots of advisory boards and are in constant contact with the council, the police and pretty much every kind of agency. So if residents come to us we can not only put them in touch with the right group for support but we can also raise their concerns directly with organisations that can help.

What would you like to say about the Keyham community and its response to that awful event?

The community gave an amazing response to what happened and they are still amazing. For example, the police said they have never been so looked after when the cordon was up as they received so many drinks and food from residents, while there one lady making muffins for them every morning! Keyham is a community that looks out for each other and we want that to continue. At the vigil I said that this tragedy won’t define us and we will show the world what Keyham is about – and that’s what we’ve been doing every day since that fateful day in August.