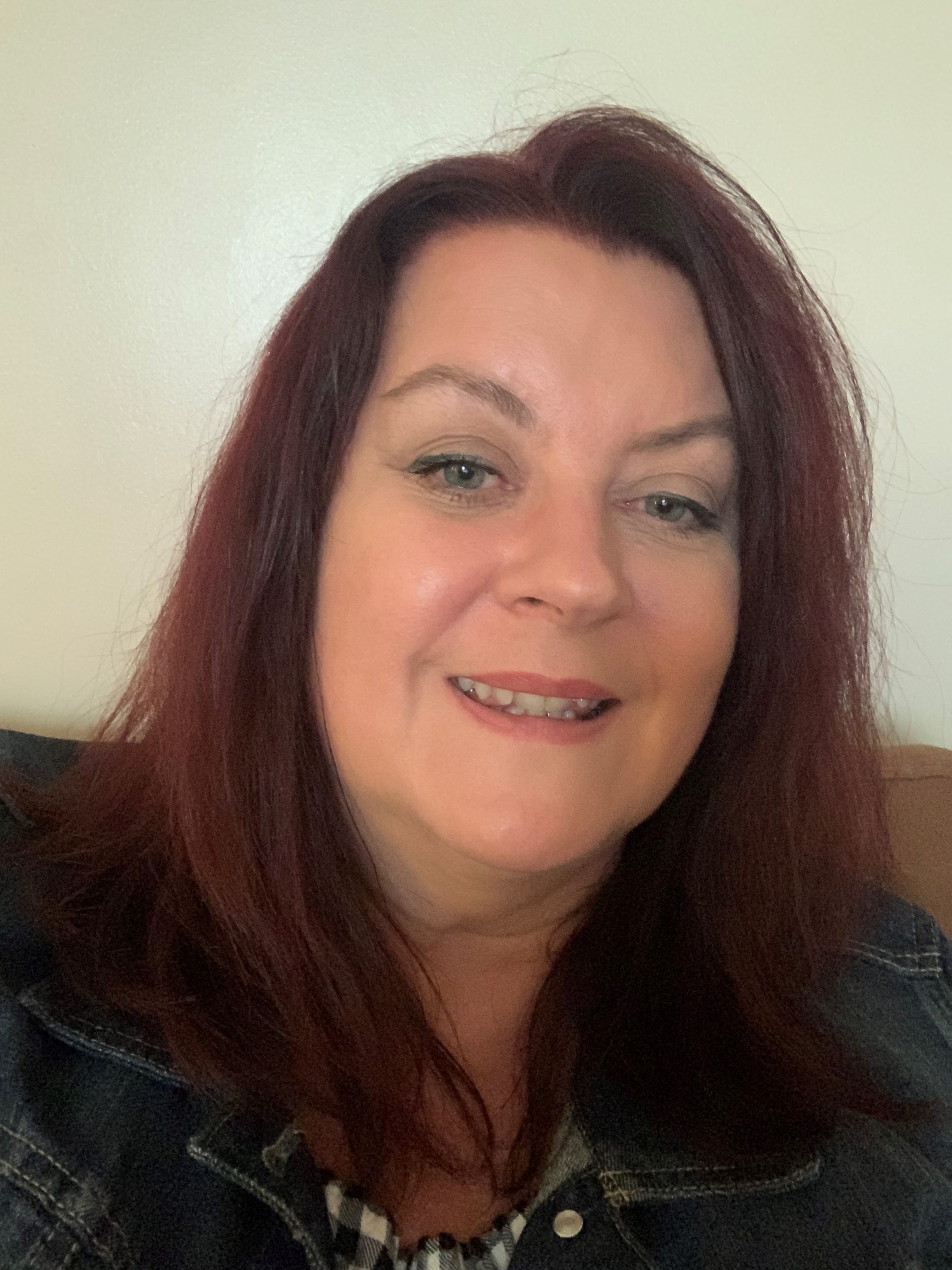 What is Livewell Southwest?

How can you help people affected by what happened in Keyham?

We have a range of services at Livewell Southwest. For adults, young people and children there is an urgent phone line for anyone experiencing a mental health crisis. It’s a 24/7 number – 0800 923 9323 – and if people do require follow-up support you can also call that number and be referred into whatever relevant service is required.

We also have our Plymouth Options service (Plymouth Options | Livewell Southwest) which supports people with managing anxiety, stress and depression. Anyone can self-refer into this service and our staff do work a lot with people who have experienced trauma such as the awful incident in Keyham. Alternatively, people can call us on 01752 435 419 to make a referral. They will then have an assessment and be linked into whatever appropriate intervention is necessary for them. We have a range of therapies including face-to-face, telephone, video consultation, group provisions, as well as an online platform if anyone would prefer to work through modules to manage anxiety or stress.

Then there’s a facility called ChatHealth which is a text service. It’s aimed at parents, and youngsters and it allows individuals to discuss openly any concerns they might have rather than having a conversation. They’ll get a response back from somebody from the public health nursing service. Parents of 0 to five-year-olds can text on 07480 635 188; parents of five to ten-year-olds can text 07480 635 189; and young people aged 11 to 19-years-old can text 07480 635 198.

I would also like to remind families with children under the age of five that they can have access to a health visiting team. Whereas school age children will have been supported by their school it’s important to remember the family with pre-school children who aren’t accessing schools and might not be getting the support. The health visiting service is there for them as a universal provision. So, for example, if families are anxious about going out with their children, it’s okay to talk those things through with professionals and if they need additional support they can be signposted to other services.

Finally, there are a couple of websites affiliated to Livewell Southwest: www.healthforkids.co.uk which gives lots of information for parents on supporting children and www.healthforteens.co.uk which is for youngsters who can access it themselves.

Yes. There are people who might not have been directly impacted by the events personally but it’s triggered something that might have happened earlier in their lives. So, you might have managed your symptoms and not have needed support in the past, but these emotions suddenly come to the fore and you think, “Why now?” Sometimes these feelings might have been brought to the surface because of an event such as what happened in Keyham.

Were you affected by what happened in Keyham?

Having grown up in Plymouth it has absolutely affected me. My heart went out to everybody involved and it was such an awful event for the city to experience. It did make me feel worried and unsafe and it was the sheer panic as the event unfolded. We had a family member we knew was driving near the event at that time and it was panic stations for a couple of hours to get hold of them and know they were safe. Plymouth is a small city and in the weeks after the incident it was apparent that most people had a connection somewhere along the line and that’s why the Plymouth Together emblem is so important. Livewell will be there working with other partner organisations in the city for as long as we’re needed and adapt our provision if we’re not getting it right to support our community.