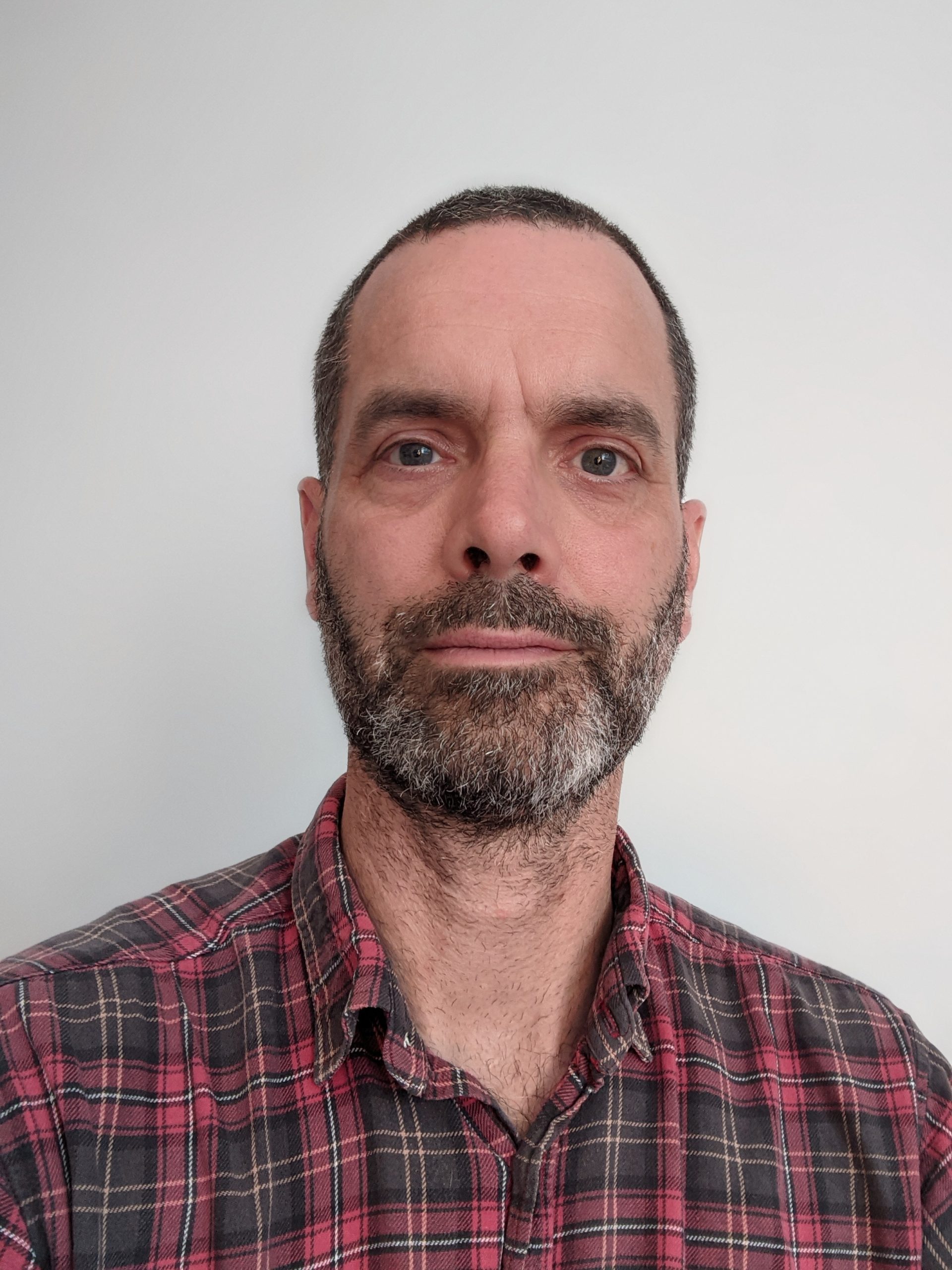 What is Jeremiah’s Journey?

We’re a small charity for Plymouth and the surrounding areas for children, young people and families in grief. We don’t receive any funding but rely purely on donations. We’re 25-years-old and the name comes from the founder of the charity who had a teddy bear called Jeremiah. She wrote a story about Jeremiah Bear whose wife had died leaving Jeremiah and his children. And this is still a story we tell at the beginning and end of our group programmes. We base our work on the idea of continuing bonds. It’s a theory based on the idea that although someone has died you can still feel there’s a bond of love that’s based on your memories and feelings of that person.

How was the charity involved in the immediate aftermath following what happened in Keyham?

We went to the area the day after and were there all day for that first week, taking referrals for those who were bereaved, giving advice to families on how to respond to trauma and attending the vigil. We took a bagful of teddy bears and I was giving out bears to children who had heard gunshots and were worried. I said to them, “You can take this bear and before you go to bed you can tell the bear all your worries and fears and let him keep them safe so you don’t have to have those worries anymore.”

And how can you help children and families now?

We are open to referrals for someone who has been bereaved and people can phone or email us if they worry about how their children have been affected by what happened in Keyham. Professionals, such as teachers, can also benefit from our online training and they can filter that down to their pupils. If there is a need then we are available.

Because, to be clear, someone need not have seen the incident to have been traumatised?

That’s right. People can be traumatised in all sorts of ways so children and youngsters might have heard gunshots, seen their parents’ reactions or heard stories in the playground. There was a fireworks event happening soon after the shootings and I was able to advise different ways for families to distract children. One child was worried about the fireworks so we agreed that every time he heard a loud bang he would say a silly word such as “Cabbages!” or “Soggy towels!” It’s using the child’s imagination to change the impact of a potential trauma.

What advice would you give to parents who might have noticed a change in their child following the tragedy?

It’s finding out what makes their children feel better. For some children it will be talking and having people listen, for some it will be drawing pictures about what happened, and for some it will be distraction – running about and kicking a football. But finding out what is right for your child is really the message. I do hear parents really worried that their children aren’t talking – but talking isn’t right for everyone. Everybody’s grief is different. I also think that honesty is important, but in a gentle and considered tone. You can be really clear with all sorts of terrible things if you are gentle. What can sometimes be scarier for a child is their own imagination, arising when adults don’t say things.