Plymouth residents, groups, clubs and businesses have been busy fundraising for the bereaved families and community of Keyham. Here are some of their stories: 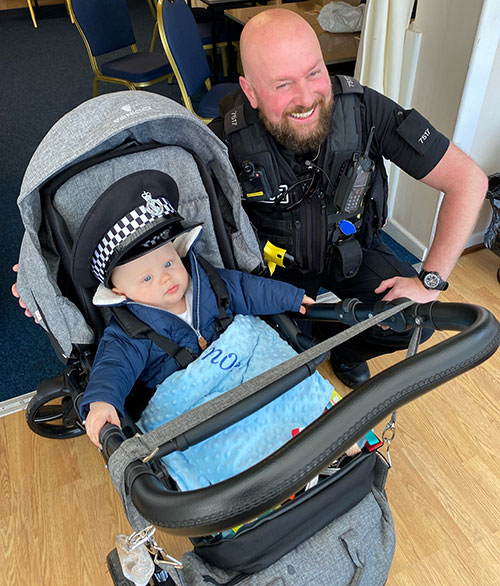 A charity football match was recently held with nearly £5,000 donated to the Plymouth Together Fund. Keyham Vs Ford took place at the Parkway Sports & Social Club and was followed by a raffle with 200 prizes donated by local businesses. Before the match a minute’s silence was held in memory of the victims of the Keyham tragedy. The main organiser, Lee Davies, said: “Everyone came together and it was a great community spirit. The match featured a real mixture of ages and we reckon there were well over 200 people watching the game. It was also good to see an officer from the Keyham Community Policing Team who was great having photos taken and playing football with the kids.” 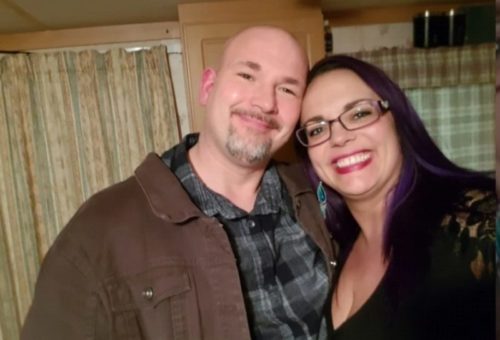 Andy White and his partner Ruby (pictured) were friends with one of the victims, Maxine Davison, and were at home next door when the tragedy happened. The next day Andy decided to set up a justgiving page to help the victims’ families pay for the funerals of their loved ones and raised over £2,000 which has been donated to the Plymouth Together Fund. 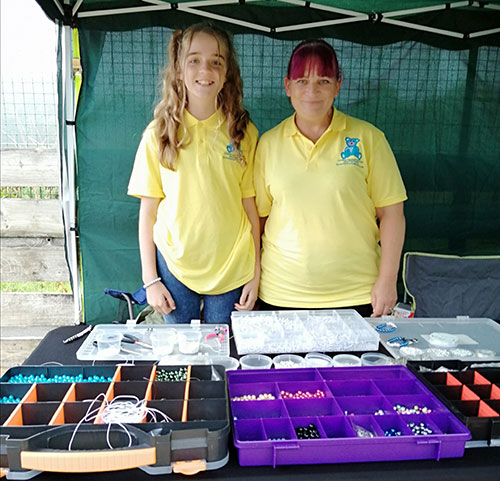 Lorna Empson has been making Plymouth Together keyrings which she sells for £4. Out of this £3 goes to the fund and she is currently using the leftover money to pay for stuffing for her keepsake bears. These will go to the 16 grandchildren of the Stephen Washington family. She is pictured here with her daughter, Lily Rose, who helps her make the keyrings. To buy the keyrings visit her Facebook page Lorn’s Unique Crafts | Facebook 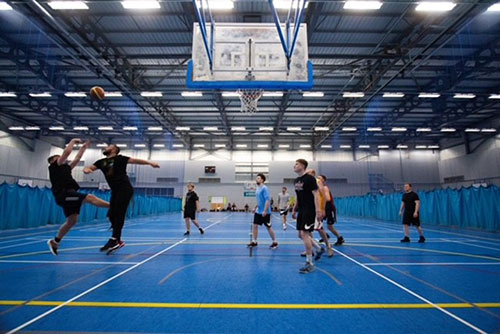 Throughout September Plymouth and District Basketball League ran open scrimmages (practices) every Wednesday at Plymouth Marjon University. All donations to play were donated to the fund. Each week around 30 players attended of various abilities – from the newcomer to the experienced. In total £180 was raised. Lindsay Tucker from the league also told us they had lots of photographer and videographers taking pics of the sessions for free to promote this series of scrimmages.

Alex Horner not only raised more than £1,000 through his own plastering business but also launched a GoFundMe page on his builders’ Facebook group which raised over £700. In his shop he sold green heart stickers to be displayed in vans and people gave what they could to donate. “Two people came in with £200 each which was absolutely amazing,” he said. “What you can say about this horrible event is that it’s brought the community closer together and in the weeks that have followed we have seen the best in people.”

The Pennycross Sports and Social Club in Ham Drive hosted a Quiz Night and a couple of pool evenings to raise a grand total of £700 to be donated to the families. Club chairman Matthew Evans knew Lee Martyn for over 30 years. “I was in complete shock when I found out,” he said. “Lee was one of the nicest people and was always smiling. He would occasionally pop into The Cherry Tree next door to the club. When we had the quiz people were just handing over £20 and £10 notes which was lovely to see.”

Have you been inspired to fundraise? Then get involved and do tell us about it by emailing: plymouthtogether@plymouth.gov.uk