A number of memorial events have already been held across Plymouth. Below is a summary of those activities and information about future events planned. If you are organising an event or have any ideas, please contact us.

Messages of condolence at The Box

Those who wished to share their tributes and messages of condolence did so at a special memorial based at The Box.

During August and September members of the public called in to create their own hearts and write their tributes using green card and stencils.

A facilitator was on hand at all times to guide and support people. The hearts will now be documented before being held in the city archives. More information here. 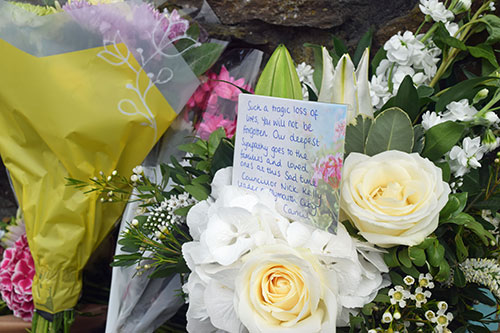 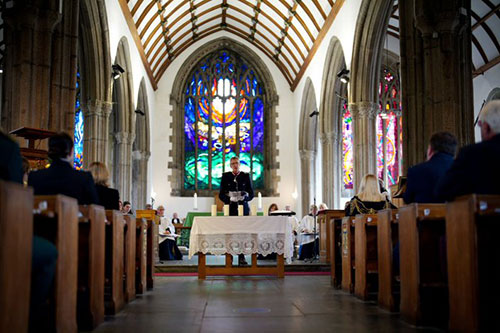 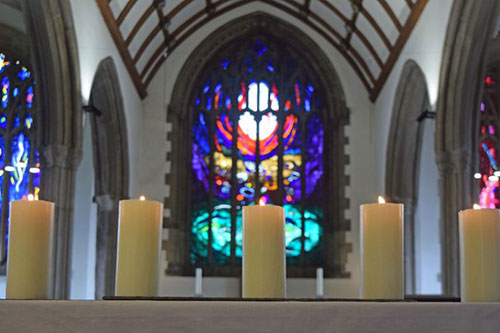 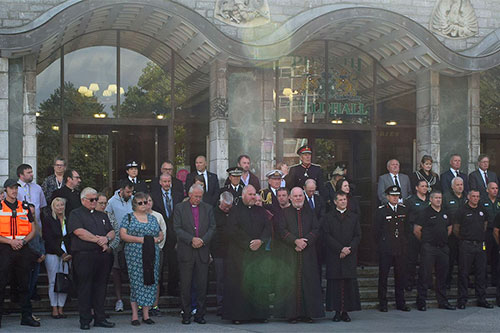 The City was officially in mourning for the first week after the tragedy. As part of this, a candlelit vigil was held at North Down Crescent Recreation Ground (organised by Keyham Neighbourhood Community Group). Following this a series of church services and memorial masses were held across the city.

Books of condolence were available in Keyham and online for people to sign. These will be presented to the families of the victims in the future.

Memorial items left in Keyham will be kept as a permanent tribute to those who lost their lives in the attack on the 12 August.  Following consultation with residents of Keyham and the families of those who lost of their lives, from 2 September Council staff joined members of the local community, to begin to remove the sea of flowers, plants, cards, teddies, candles and balloons that were placed in key locations throughout the local area.

Initially all the donations have been moved to a private, local, secure area, where items will be digitally captured. Then, a range of petals of from the donations will be pressed and cast in resin, stored safely for the bereaved families to view at a later date. Those that have wilted will be turned into compost, and used for future green space memorials.

Soft toys left as a tribute will be cleaned and stored and in future they will be given to children’s charities such as the Teddy Trust who give soft toys to children experiencing traumatic events all over the world. Messages and cards left will be kept by The Box, and stored for the families. More information here.

Across the city, people have been paying their respects online, in murals, and in their own communities. Below are some examples: 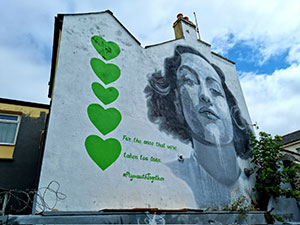 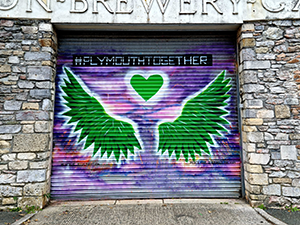 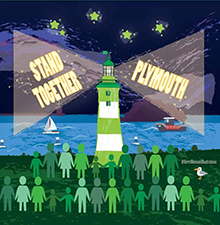 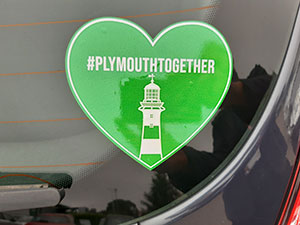 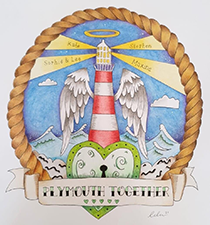 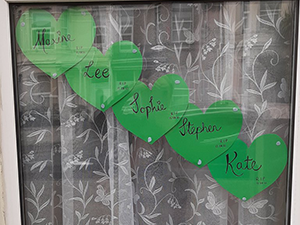 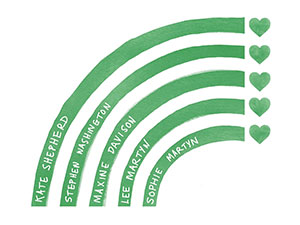 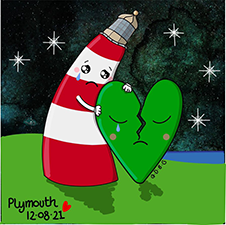 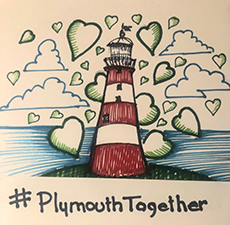